For the first time, I acquired the “taste” of Italy in 2009, when I worked for three months in southern Italy. One year later, I began to study Romance languages ​​and cultures in the direction of Italian language in Tallinn University. During my studies, I complimented my studies at the University of Florence as an exchange student and in the internship program. Wanting to learn about the culture and traditions of different regions, I’ve traveled a lot in Italy, both in the north and in the south. Over the years, I have been an olive picker and represented Estonia at the Milan EXPO in 2015. After graduating from the University of Tallinn with a Bachelor’s degree, I joined the Master’s program at the University of Florence in the Italian and Hungarian languages, and one year later I went to study in the ELTE University in Budapest.

In the classroom, we talk as much as possible in Italian, so we can get used to listening and communicating in the language we are learning. However, we discuss complex grammatical issues in Estonian, thus guaranteeing the most efficient and fast learning possible. And sure enough, there are plenty of audiovisual materials, games, exercises for written expression and various lectures to improve vocabulary. Along when teaching Italian, I try to bring a piece of culture and life of the country to the students as well. In lessons, we learn about Italian literature, music, and customs. 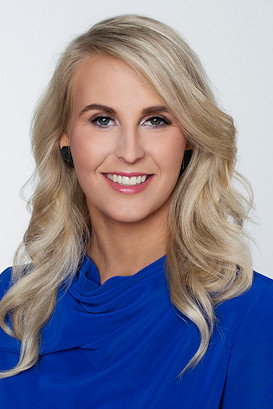