I have been involved with the Swedish language since 1998 when I started studying at Noarootsi Gymnasium. After that, I lived and studied for a year in Sweden and in 2001 started studying Swedish at the University of Tartu. In 2005 I graduated from Tartu with a Bachelor’s degree, and in 2008 I obtained a Master’s degree. I have been teaching adults at the Language School since 2012 and in Multilingua since 2018. I have pursued further education in Sweden and in Estonia at the University of Tartu. I also belong to the Estonian Swedish Teachers’ Association. I try to build my lessons in a varied and playful way as in my opinion, learning a language should be interesting and fun. As a teacher, I want to be supportive and encouraging; my students know that they will have to start actively using Swedish, including speaking, starting from the very first lessons.
Fortunately, it happens almost naturally in a friendly and motivating atmosphere. 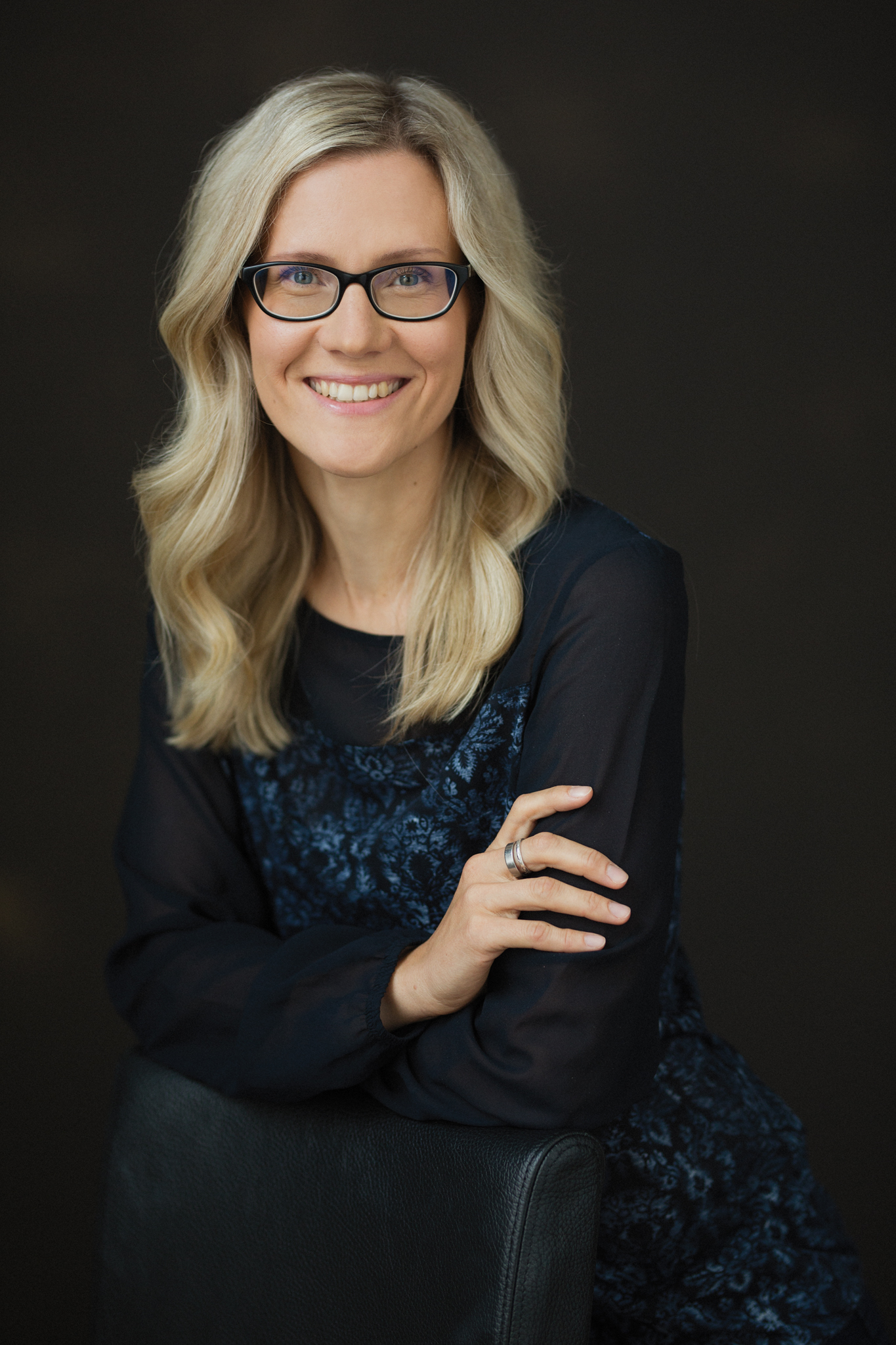