Having started my Spanish studies in 1985 at the Tallinn Language School and later attended various courses, in 1994 an opportunity opened for me with Nordic Council scholarship to start my studies in the University of Bergen in Norway for Spanish and Latin American Studies.  As a result of my two-year study period, I received a Master’s degree in Humanities in 1996.

At Multilingua, I have been working as a Spanish teacher for over 10 years.  In addition to teaching, I also do oral and written translation, as well as acting as a guide. I have been to Spain many times, I have been involved in several Spanish language courses, and I have also been an interpreter.  Each foreign language opens up a new world that never stops surprising. 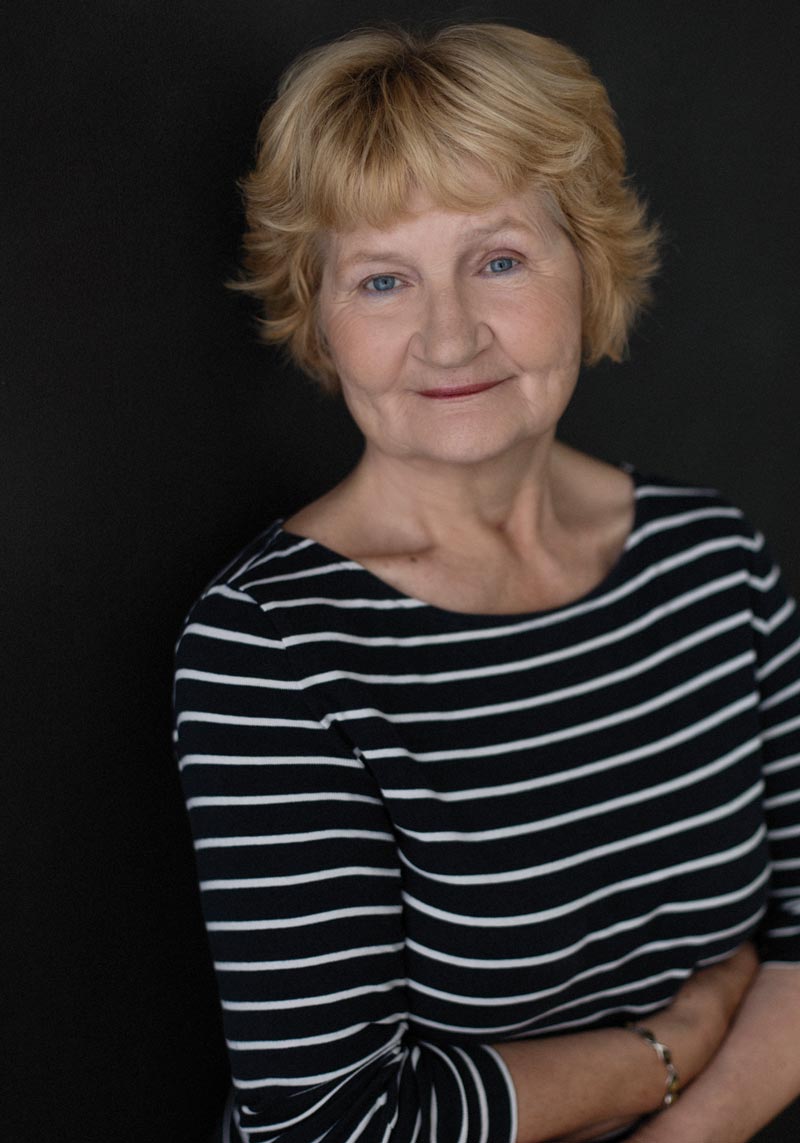