I became involved in the Swedish language when as an upper secondary school student, I went to Sweden as an exchange student, and from that point on, I have never left this beautiful language. After graduating from Noarootsi Upper Secondary School, I studied Swedish philology and received the qualification of a Swedish language teacher in the Department of Scandinavian Studies at the University of Tartu. Later I have continued my studies at the University of Uppsala and the University of Tartu and I am a member of the Estonian Swedish Language Teachers’ Society.

I have been teaching adults since 2007, at Multilingua since 2013. I have been a teacher for larger and smaller groups as well as for many private students. I have taught Swedish in a number of companies.

In my classes, I try to make learners first and foremost to communicate in the new language. We play games, crack jokes and start talking in Swedish as soon as possible. There are no stupid mistakes and nothing to be afraid of – the more we talk, the faster we learn. Of course, we also tackle grammar – as little as possible, but still as much as necessary.

The Swedish language is definitely worth learning, as even when using only some courtesy phrases, you can achieve better contact with the Swedes – be it in a working relationship, visiting Sweden as a tourist or hosting guests from Sweden. 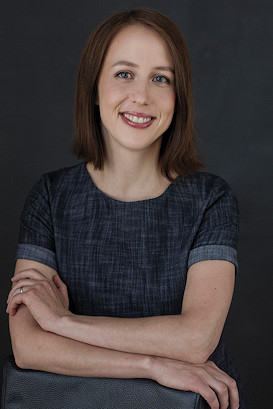